Students of The Year 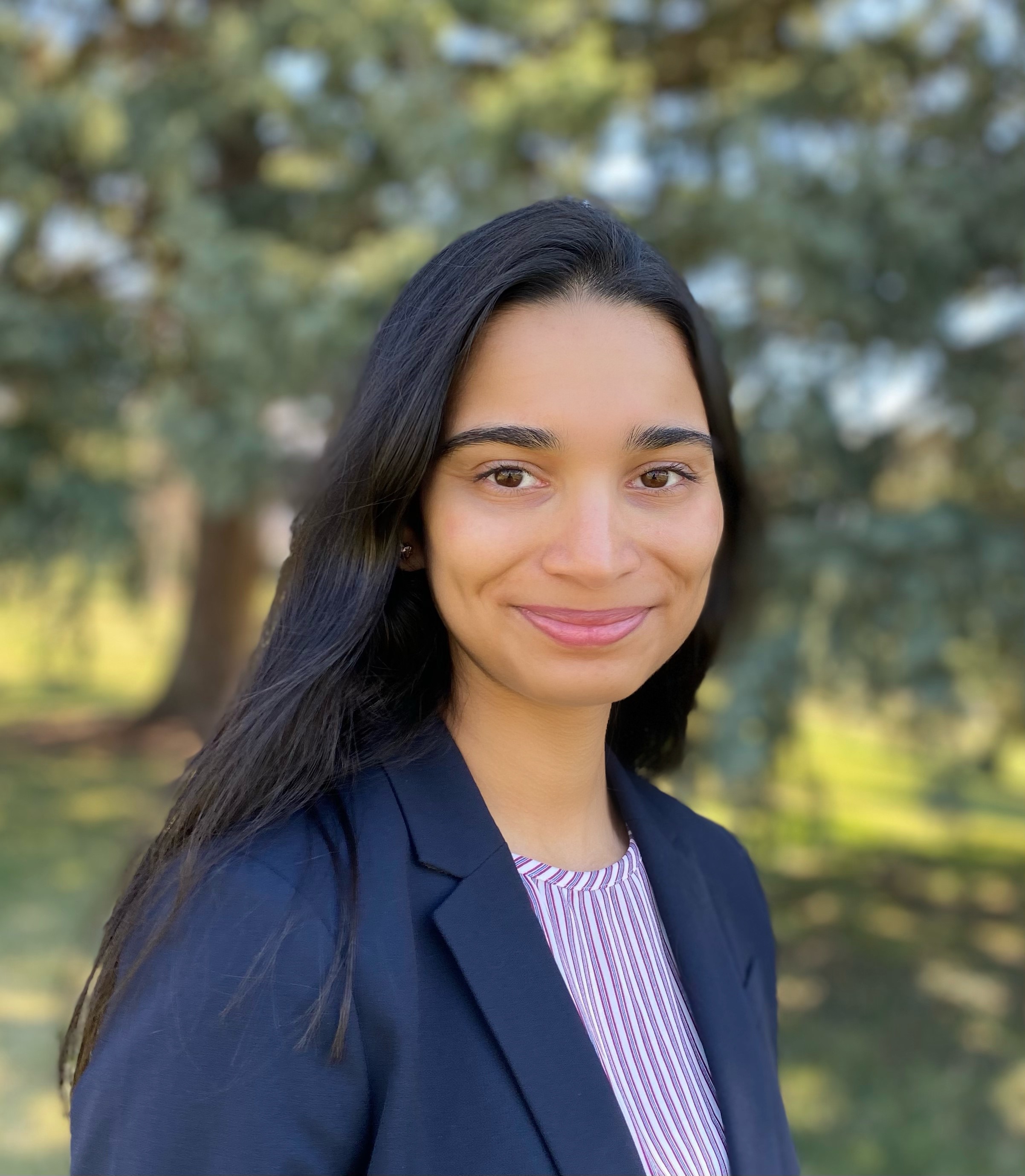 Vibha is an excellent student, as evidenced by her outstanding grades and her dedication to academia in her pursuit of three distinct majors in Middle East Studies, International Studies, and Political Science. Vibha has participated in several internships during her time at the U including the Sim Gill political campaign in 2018. Through her work interning she also gave back to the U in serving as a Hinckley student ambassador and is currently the secretary for the Middle East Languages Club here at the U. She has spent the last three years learning Arabic. She has used her language acquisition at the International Rescue Committee where she has served as a U.S. Citizenship and Immigration Tutor for the past two years. 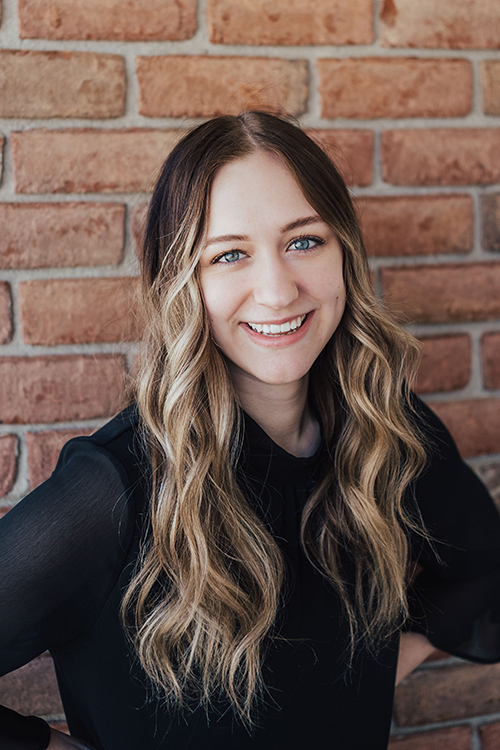 Hallie is a terrific student. She has an impressive academic record and has been involved in several extracurricular activities throughout her time at the U. She is a Dean’s List student graduating with a Bachelor of Arts in International Studies and a minor in French. She has been awarded two competitive scholarships, the Humanities Departmental Scholarship, and the University of Utah Academic Scholarship. During her time at the U, she served as a Learning Abroad Ambassador and completed a Marketing & Vendor Management internship for InterpretCloud, a U.S. Translation Company. During the fall semester of 2019, Hallie studied abroad in Lyon, France. In France, she completed an intensive French language and culture program, taking 4 hours of French courses each day at a local university. Hallie has been accepted into the International Affairs & Global Enterprise graduate program at the U and will be beginning her studies this summer. 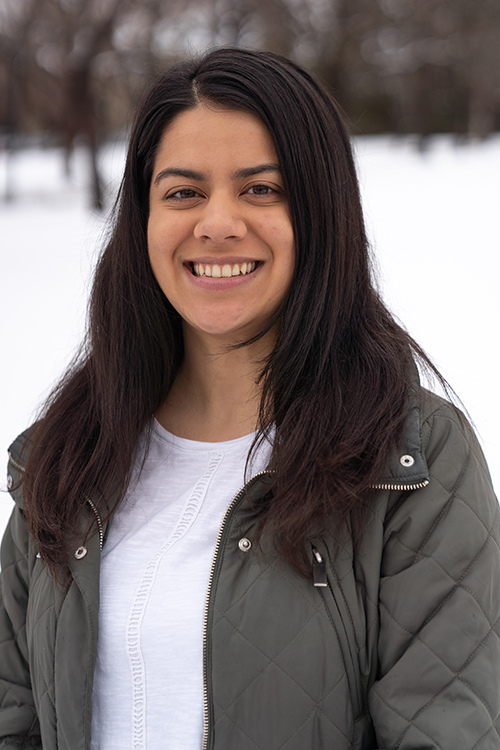 Alessandra is an extremely goal oriented individual who works hard not only for herself, but for others. She will be graduating with an Honors Degree in International Studies and two minors in Spanish and Italian. Alessandra studied Spanish in high school and college to gain fluency. After completing a study abroad in Oviedo, Spain, she served as a volunteer Spanish language instructor at Salt Lake County’s Senior Center. She also worked part-time at Spanish For All. During her time at the U, Alessandra has worked as a campus life mentor, a Spanish teaching assistant, an undergraduate research assistant, and a learning abroad peer advisor. Alessandra recently received news that she is a Fulbright Semifinalist for the English Teaching Assistantship program in Colombia. 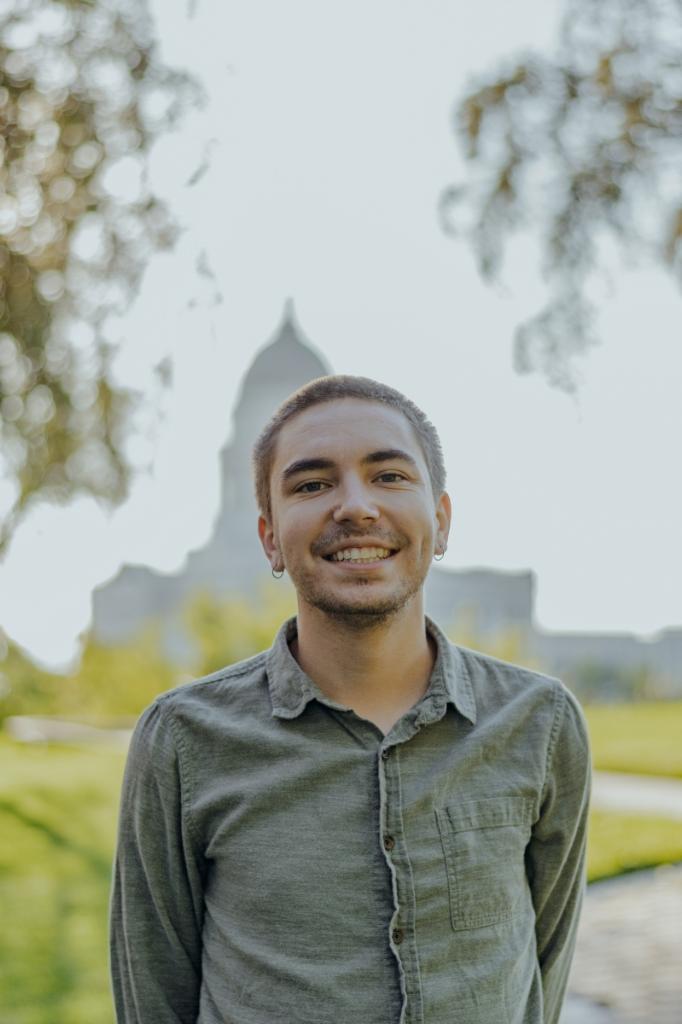 Isaac is a bright and ambitious student. He is graduating with a Bachelor of Science in International Studies, a minor in Political Science, and a second minor in Campaign Management. During his time at the University of Utah, he completed two internships. He interned with Equality Utah and he also completed a Hinckley internship at the United States Studies Centre (USSC) in Australia in the summer of 2019. The USSC is housed at the University of Sydney and conducts research in various subject areas around US-Australia relations as well as Australia’s role in the Pacific region. As an intern at the USSC in Australia, he was part of the Innovation and Entrepreneurship Program and published an article about the Green New Deal. Isaac is an opinion writer at the U’s student newspaper, The Utah Daily Chronicle. In April of 2020, he was a regional finalist for Best Column Writing by the Society of Professional Journalists.

The University of Utah’s Asia Center and Center for Latin American Studies offer U.S. Department of Education Title VI funded Foreign Language and Area Studies (FLAS) Fellowships. The FLAS award is open to students in any department who include language study in their course load. During Summer 2020 and Academic Year 2020-21 the Center for Latin American Studies awarded 24 FLAS fellowships and the Asia Center awarded 32 FLAS fellowships for a total of 56. Yearly, we provide approximately $656,000 in scholarship support to undergraduate and graduate students. Every year the FLAS selection process is extremely difficult for the committees as there are many more highly qualified candidates than funds available. We want to recognize and congratulate all of the FLAS recipients for being selected in this distinctly competitive process.

The following 29 FLAS recipients were awarded from graduate and undergraduate programs across campus, as well as non-matriculating summer students: